Want to talk about your project?

There’s a lot of power in saying “no.” Protecting your time. Doing only what is essential. Clearing the space for the things that you do the best. It’s talked about a lot. 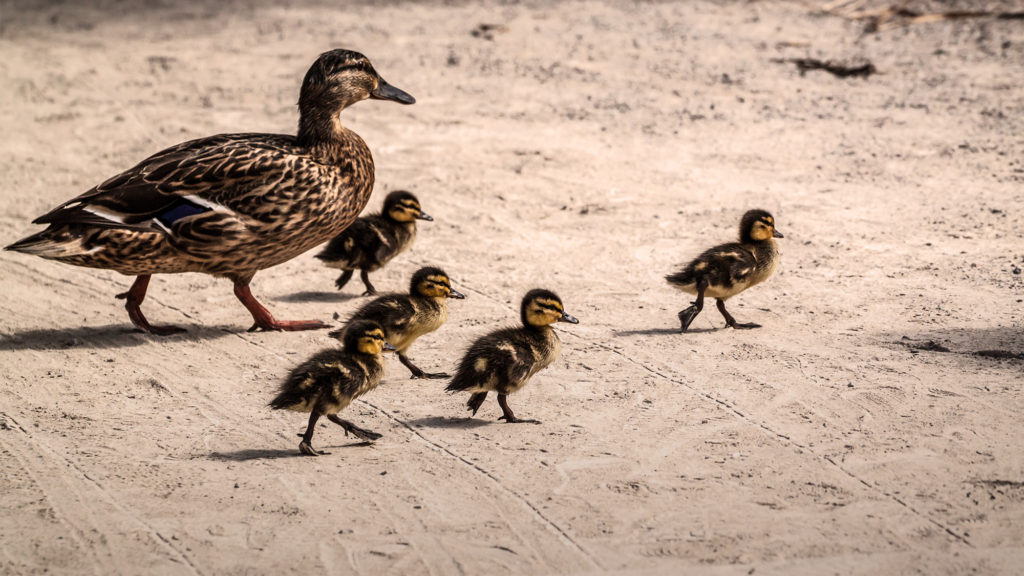 It’s easy to say “yes” to something when you’re sure.

It’s easy to say “yes” when you’ve got it all figured out.

It’s easy to say “yes” when your ducks are in a row.

What about saying “yes” when the ducks are scattered?

What about saying “yes” when you have no plan?

What about saying “yes” when all you have to go on is a gut feeling?

What about saying “yes” when all you have is an instinct?

Do you ever dismiss an idea or opportunity because you don’t have all the answers? When you can’t say you know exactly how it will work, do you allow your self-doubt to prevent you from doing what you know you should do? I have.

Here are two things I’ve learned about saying “yes” on your gut feeling.

Saying “yes” on a gut feeling helps you learn how to trust yourself.

Sometimes, saying “yes” doesn’t always make sense, but there’s something inside of you that tells you it’s something you need to do. An idea to pursue. An opportunity to accept. A goal to achieve. It’s not always easy to trust that gut instinct, but the more you practice listening to it, the more you learn to trust yourself.

When you trust yourself, it becomes easier to say “yes” even if it scares you. In fact, it’s the “yes” that scares you that becomes the most motivating. We are capable of so much more than we think.

“We must have perseverance and above all confidence in ourselves. We must believe that we are gifted for something and that this thing must be attained.” — Marie Curie

Trusting yourself and following that instinct enables you to step out of your comfort zone. Trusting yourself lets you push past your limits and do something that is so much bigger. It’s those who blaze their own path, who shut out all the voices around them, who put aside logic and reason that says it isn’t possible, it is those who trust themselves that make the biggest impact.

When you say “yes” simply because your gut tells you to, you overcome imposter syndrome. You push through the self-doubt that prevents you from making a difference.

Saying “yes” on a gut feeling challenges you to learn more.

As a problem solver, critical thinking is, well, critical. We’re not always going to have the exact answers, but throughout my time helping folks and solving digital problems, I’ve grown to appreciate the idea that sometimes, “say yes now, figure it out later” is the best approach.

When you say “yes” to being that problem solver, you’re committing to providing a solution. There becomes this pressure to follow through. There’s an accountability to actually solve the problem.

“I see a worthwhile need to be met and I make trial after trial until it comes. What it boils down to is 1% inspiration and 99% perspiration.” — Thomas Edison

When you say “yes” without having all the answers, you’re saying that you care enough to figure it out. You care enough to solve the problem, and that forces us to rise to the occasion. To do more than we think we can do. To learn something new. To develop a new skill. To solve a problem we’ve never solved before.

Sometimes we dismiss our gut feeling too quickly. Sometimes we give too much power to saying “no” and underestimate the power of saying “yes.”

What “yes” are you hesitating on right now?

Can I have your email?